Trending
You are at:Home»Entertainment»Encyclopaedia Westerosa: the biggest Game of Thrones mysteries, solved
Showing 1 of 5
Next

Warning: this piece contains spoilers for seasons 1-5 of Game of Thrones.

When George RR Martin’s stabby saga was adapted for TV in 2011, perhaps the biggest question surrounding it was: why would any self-respecting adult watch a fantasy series about dragons, zombies and magic? Well, six seasons in, the folly of that way of thinking has been exposed like a member of the Night’s Watch trapped north of the Wall. Game of Thrones is now a global obsession.

Much of that success is down to the detailed world created by Martin and brought to vivid and sometimes visceral life on the show. From the frozen north to the intrigue-filled chambers of King’s Landing, Westeros is a place steeped in mythos and mystery, familiar yet so alien. Even now, there’s still so much we don’t know about the place, so many questions that need answering. But while you’ve already read 713 blogs about whether or not Jon Snow has carked it, there are deeper mysteries about Game of Thrones that have never been properly addressed. Ahead of the show’s season six premiere, we get to grips with Westeros’s biggest hows, whys and whats. Answers are coming …

Why is a White Walker able to walk? 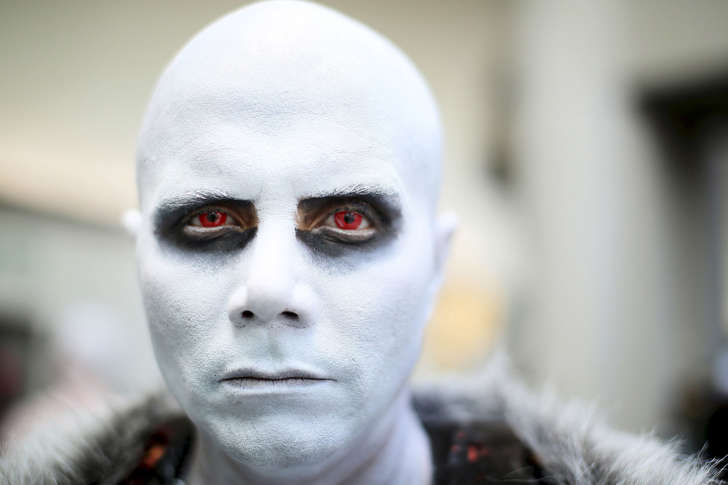 The blue-eyed ghouls in dire need of a dermatologist definitely have the appearance of being dead – all exposed skeletons and rotted bits – but are they? And, if so, how is it that they can move around and stab things in the face?

“It is possible to stimulate nerve and muscle electrically and cause it to contract even when isolated from the body,” says Dr Matthew James Mason, university physiologist at Cambridge. “If the brain dies that doesn’t mean that all the other tissue of the body immediately dies, too.” But, despite their appearance, White Walkers aren’t mindless zombies, so brain death can’t have occurred.

“My guess is that they aren’t dead at all,” says Mason. “If they look like they are decaying, perhaps their immune system is compromised.”

Are they just freezing, scurvy-ridden wretches in need of a hug? “They probably need medical help and sympathy,” argues Mason. Poor sods. The next time you see one, then, maybe chuck it an orange and a coat and don’t be so quick to judge, yeah?

Bhupendra is a designer and author who has a love for creativity and enjoys experimenting with various techniques in both print and web. Do visiting Oyethanks.com for exciting infotainment.